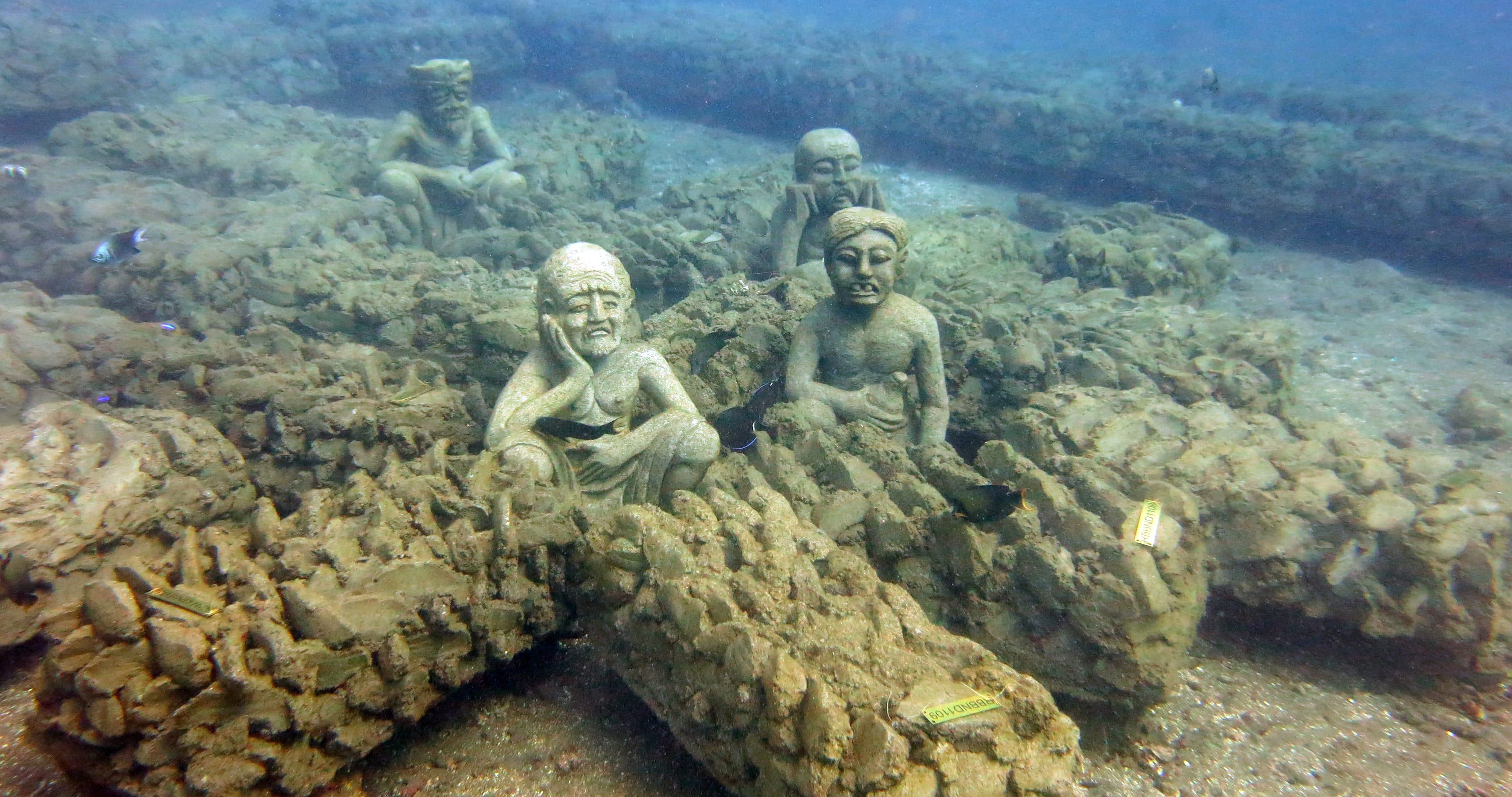 Within two months, over 1,400 people from six villages along the coast of North Bali participated in the building of over 13,000 artificial reef structures, and 250 divers helped in placing the structures on the seabed in areas of previously damaged reefs. This Government-funded project was to support communities in North Bali that have been impacted by the COVID 19 pandemic. For us, this was our first really large-scale project, where we had to manage all stages of this project, covering six areas that are far apart, and only having a very short time in which to complete the project. We learned a great deal about the Government administrative system, and this experience has greatly enriched our ability in dealing with the Government.

The work of reef restoration has only just started on such a large scale in North Bali, and now we will continue to support the coastal communities in developing reef monitoring programs and in maintaining and managing the reef restoration sites. These communities have all expressed their willingness to take the lead in accomplishing these talks; a vital component of work like this is local buy-in and commitment as a result of feeling ownership of and responsibility for the reefs on which they depend for their livelihoods. As a result of media exposure, communities from other parts of Indonesia have also contacted us and requesting us to help them to restore their reefs, which can significantly magnify the impact of these efforts.

We would like to sincerely thank the many supporters of LINI who have believed in our reef restoration efforts since we started in 2010, and who have helped us along the way.  This includes the Indonesian and International marine aquarium industry, which continues to support us with their contributions. We also thank the six village community groups and local Government, without whom this work would not have been possible. For sure, we now understand more deeply than ever that restoring the reefs here requires many skills, goodwill and the cooperation of so many people No component of the help needed is too small to be significant! Thank you all again!