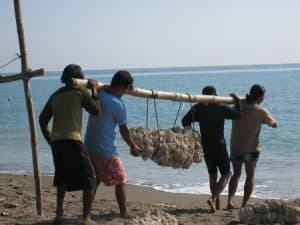 LINI has been working with the aquarium fishers from Les village since 2008. In 2010, together with the fishers from Les and Penuktukan village, we have been restoring reefs in their villages using artificial reef structures. The reefs in Les village had become seriously damaged due to the destructive fishing methods used in the past. The focus of this project is to restore fish populations and enhance habitats, so that these artificial reefs can provide alternative collection areas to reduce the fishing pressure on natural reefs.

In December 2014, LINI started developing the LINI Aquaculture and Training Centre in Les viilage. The development of the Centre responds directly to the need to reduce the destruction of Indonesia’s globally important coral reefs, and to create incentives for reef management and conservation that benefit coastal communities who depend on coral reef resources.
The Centre received support from the Australian Consulate-General in Bali through their Direct Aid Program, the family of Sianawati Sugiarto (the owner of Blue Star), who kindly let LINI use their land, and from the Australian Volunteer for International Development (AVID) Program. 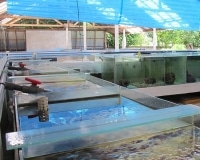 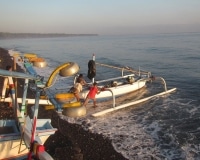 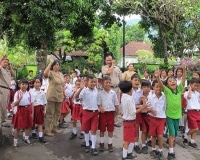 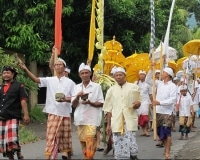 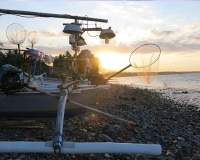 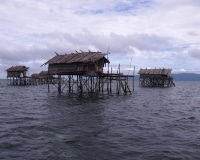 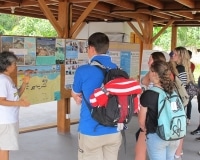 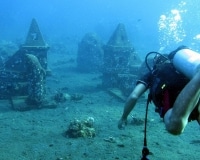